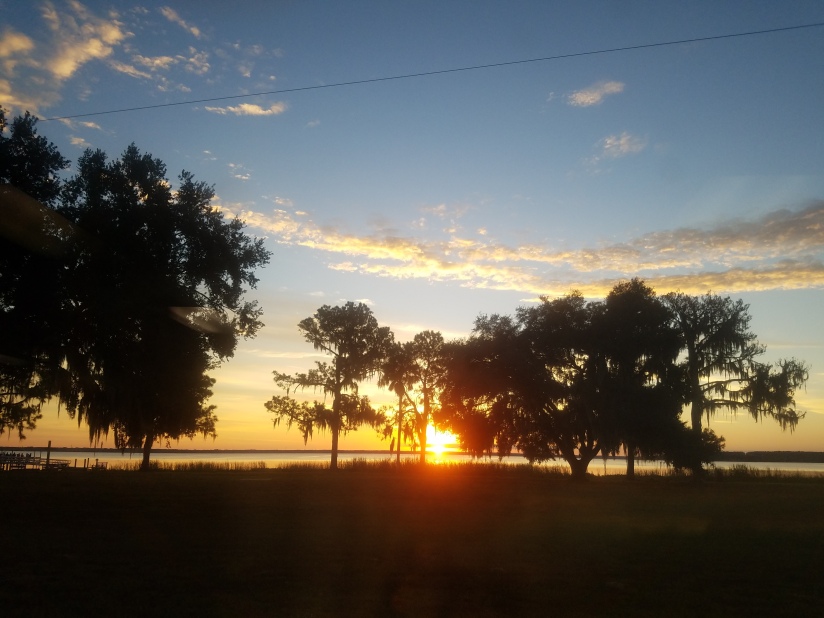 St. Anne’s is the working title of my novel. I brought my manuscript with me to the Word Weavers’ Retreat this past weekend. This Retreat was not a retreat in the sense of getting away from it all. This was more like getting serious about it all. Michelle Medlock Adams, a marvelous speaker, inspired us to not lose heart, to keep pressing on, to keep our priorities in order. However, most of the time was dedicated to what Word Weavers do, critiquing one another’s work.

I found the weekend both enlightening and confusing.

Enlightening: I learned about mechanics–those parts of writing for publication which are cast in concrete–things like layout rules, the correct use of ellipses and Em Dashes,  which font is acceptable, rules for the use of italics.  All of this was quite helpful.

Confusing: God comforted me, reminding me that critiques are given by human beings with often conflicting personal preferences. For example, I written the first page of St. Anne’s by jumping right into the action, hoping to hook the reader. One critiquing person said I needed to begin my story describing the setting so the reader could formulate a scene in his mind  before getting into the action. So, I rewrote the opening for another review of the same passage. This time I was told, by a new critiquing person, that I should not start out with detailed setting information because most readers would prefer to jump right in to the action.

So, the Lord taught me that in a work of fiction, some people like narrative description, and other people like action. It’s a matter of preference. I will lose some people if I don’t begin with action; others will close the book if I don’t give them a setting first. People are different, and I won’t be able to please them all. I need to do what’s right for my God-given “voice,” and take the critique for what it is–one person’s opinion.

I learned a second thing that confused and surprised me.  It is now fashionable to write sentence fragments punctuated as sentences. As a former English teacher and a mere novice to publishing in this millennium, I was saddened. It was like witnessing the end of literature as I have known it. Now I’m not talking about writing dialog. Dialog is different. I get that. For dialog to sound realistic, it probably should be in short bites, like people talk. However, modern writers are encouraged to write narrative passages that way too.  It smacks more of text messaging than novel-writing to me. This weekend I read lots of unpublished manuscripts wherein the writer often wrote so-called sentences using no verbs. 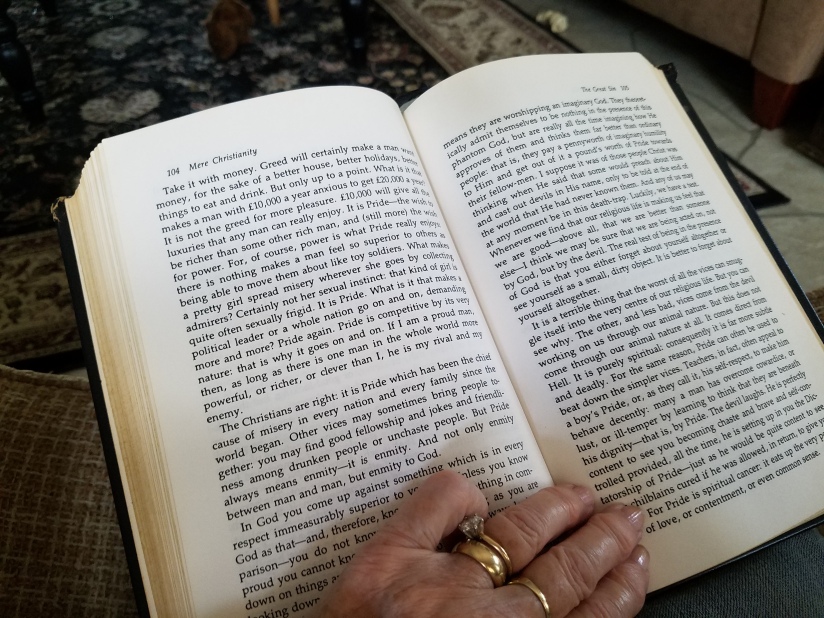 I guess my blessed reassurance from the Lord applies here too. People have different tastes. My tastes are more old-fashioned.

I don’t think I will embrace this radical change easily. Maybe I’m too old to change?

The books I like to read are old-fashioned. Seldom do I encounter fragments in the writings of Rosamunde Pilcher or C.S. Lewis, my favorites.

Will my tastes change?

I am a born-again believer in the Lord Jesus Christ, who taught foreign languages for 25 years in Christian schools. Seven years ago I "retired" and returned to free-lance writing and illustrating. My husband Tom, our dog Jack and I spend summers in Alaska, fishing, writing, painting, and wildlife watching. We spend winters back in Florida, riding bikes, playing trumpet and piano, cooking, writing, painting, and enjoying great friends. View all posts by janeduquette

2 thoughts on “Journey to Publication”